John Horton Conway is a Professor of Mathematics at Princeton and active in the theory of finite groups, number theory, coding theory, knot theory, and combinatorial game theory. The author of ten books, he has also contributed to many branches of recreational mathematics, including the invention of "The Game of Life. 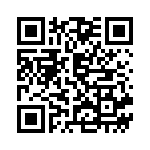