Colin Gauld is a Visiting Fellow at the University of New South Wales. After taking a PhD in physics, he taught high school physics, lectured in physics education, and was senior examiner of physics in the state of New South Wales. He researches the role of history and philosophy of science in science teaching, and the relationship between religion and science. 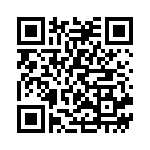