Sylvia Francke studied for the stage and trained to be a teacher of drama at Rose Bruford College in Kent. She is a writer, lecturer and a trustee of RILKO (Research Into Lost Knowledge Organization). Her spare time is taken up with her ever-expanding circle of grandchildren. 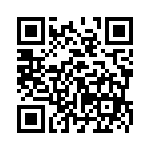