Scott Lash is the author of many books and has also worked within the Centre for the Study of Cultural Values at the University of Lancaster. This book is a sequel to Scott Lash and Jonathan Friedman's influential reader, Modernity and Identity, published by Blackwell in 1992. 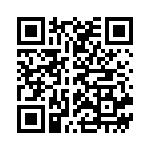