Richard Abel is Robert Altman Collegiate Professor of Film Studies in the Department of Screen Arts & Cultures at the University of Michigan. His essays have appeared in dozens of journals and collections; along with several of those essays, four of his books have won national or international awards. 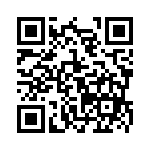