Johannes Kiersch was born in 1935. He studied English, history, and pedagogy in Berlin and Tubingen. He was a Waldorf teacher in Germany for many years and a lecturer at the Institut fur Waldorfpadagogik in Witten-Annen. 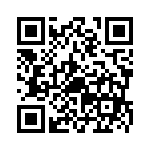