Robert W. McChesney is the Gutgsell Endowed Professor in the Department of Communication at the University of Illinois at Urbana-Champaign. He is the author of The Political Economy of Media, Communication Revolution, The Problem of the Media, and Rich Media, Poor Democracy. 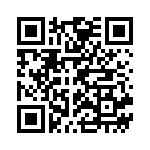