John Street is Professor of Politics at University of East Anglia. 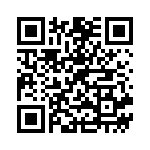