Michčle Barrett is Professor of Modern Literary and Cultural Theory at Queen Mary, University of London. Among her books are Imagination in Theory, The Politics of Truth, and the feminist classic Women's Oppression Today. Duncan Barrett is a student at City of London School. 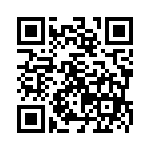