Louis Jacobs is a distinguished Rabbi at the New London Synagogue. His teaching career spans both sides of the Atlantic, as visiting Professor at Lancaster University and at Harvard. He is one of the general editors of The Littman Library of Jewish Civilization. 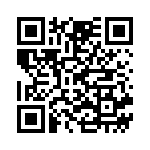