The Encyclopedia of Religious Phenomena

This one-volume encyclopedia was written to document some of the people who have reportedly had intense religious experiences (e.g., Padre Pio), the places in which they have occurred (e.g., Fatima ... Consulter l'avis complet 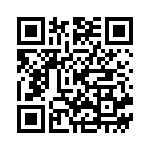