Paul Giles is Reader in American Literature at the University of Oxford. Among his books are Transatlantic Insurrections: British Culture and the Formation of American Literature, 1730–1860; and American Catholic Arts and Fictions: Culture, Ideology, Aesthetics. 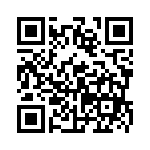