Matilde Zimmermann was a Nicaragua-based journalist in the years immediately following the 1979 revolution and worked with the Sandinista regional government in the northern Atlantic Coast in the late 1980s. She is currently Professor of History at Sarah Lawrence College. 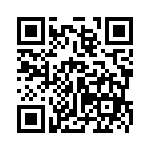